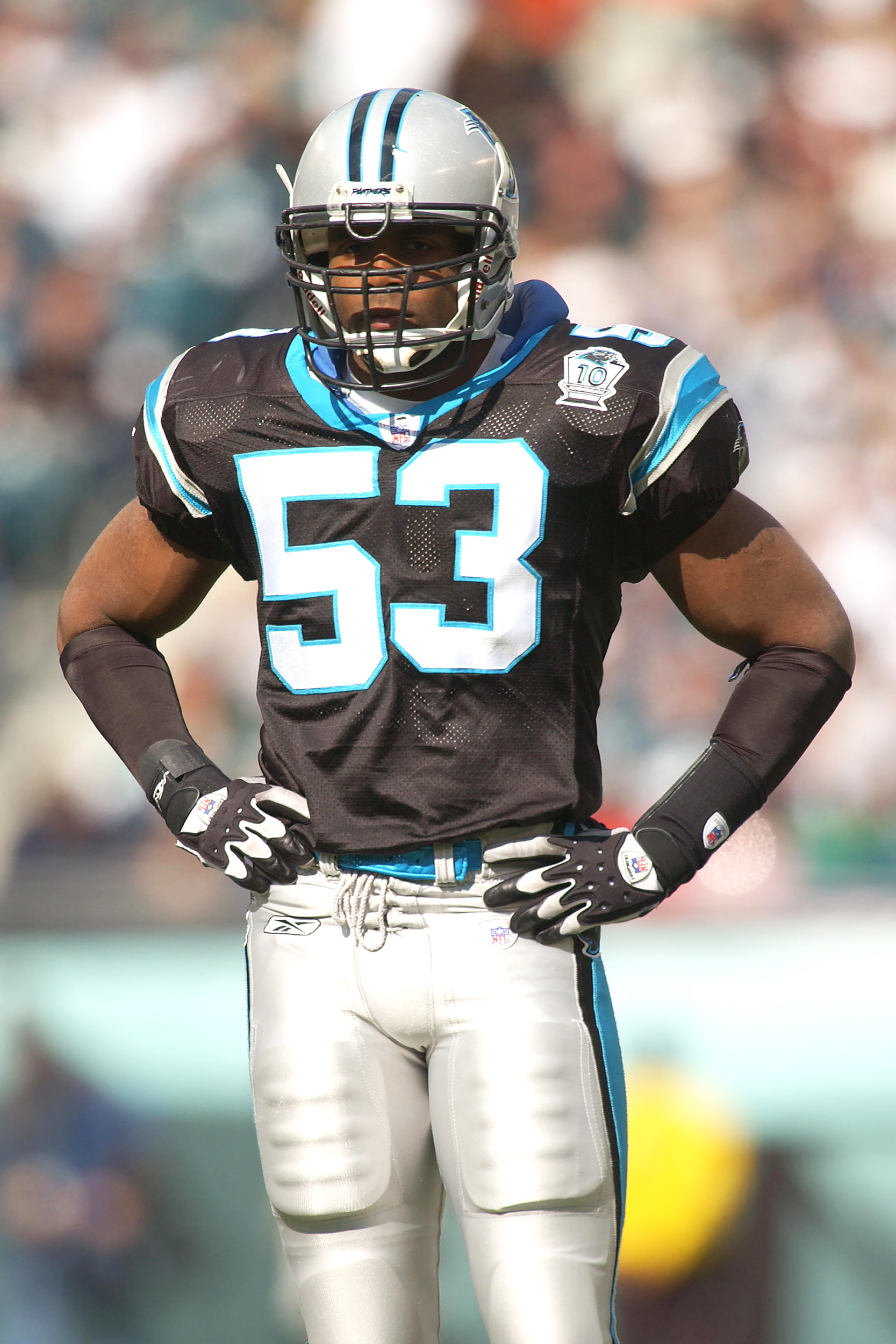 “My heart is broken. I’ve lost the light of my life,” Short, 44, wrote on Facebook on Monday, saying his daughter had been shot that morning.

“The love she had was so pure and true,” he wrote. “The world lost a beautiful soul. Thank you to everyone who has reached out and please keep our family in your prayers as we struggle through this difficult time.”

NBC affiliate WPXI reported that Karli Short, 26, was killed in McKeesport, Pennsylvania, a city in Allegheny County outside of Pittsburgh. Her father told the news station that she was five months pregnant.

“We just found out it was a little boy, so we lost two,” Short said.

Short, a linebacker, played for Penn State University before playing in the NFL for the New York Giants and the Carolina Panthers.

He currently serves on the Penn State Board of Trustees.

“On behalf of the Board of Trustees, we extend our heartfelt condolences to the family, friends and loved ones of Trustee Brandon Short’s daughter, Karli Short, in her passing,” board chairman Matthew Schuyler said in a statement. “That her life was cut short too soon as a result of an act of violence is a tragedy for Karli and her family and friends, and a great loss to the members of the McKeesport community.”

“My heart is heavy as I think about the traumatic effect this tragic loss of a young person will have on the entire McKeesport community. Our condolences go out to Brandon and the entire Short family,” Penn State President Eric J. Barron added.

Karli Short’s wake is set for Friday in McKeesport, and her funeral is scheduled for the following day.

Elisha Fieldstadt is a breaking news reporter for NBC News.

WASHINGTON — Counterdrug agents in the U.S. and Europe arrested 150 people and seized more than a quarter ton of illicit drugs in...
קרא עוד

WASHINGTON — Counterdrug agents in the U.S. and Europe arrested 150 people and seized more than a quarter ton of illicit drugs in...
קרא עוד