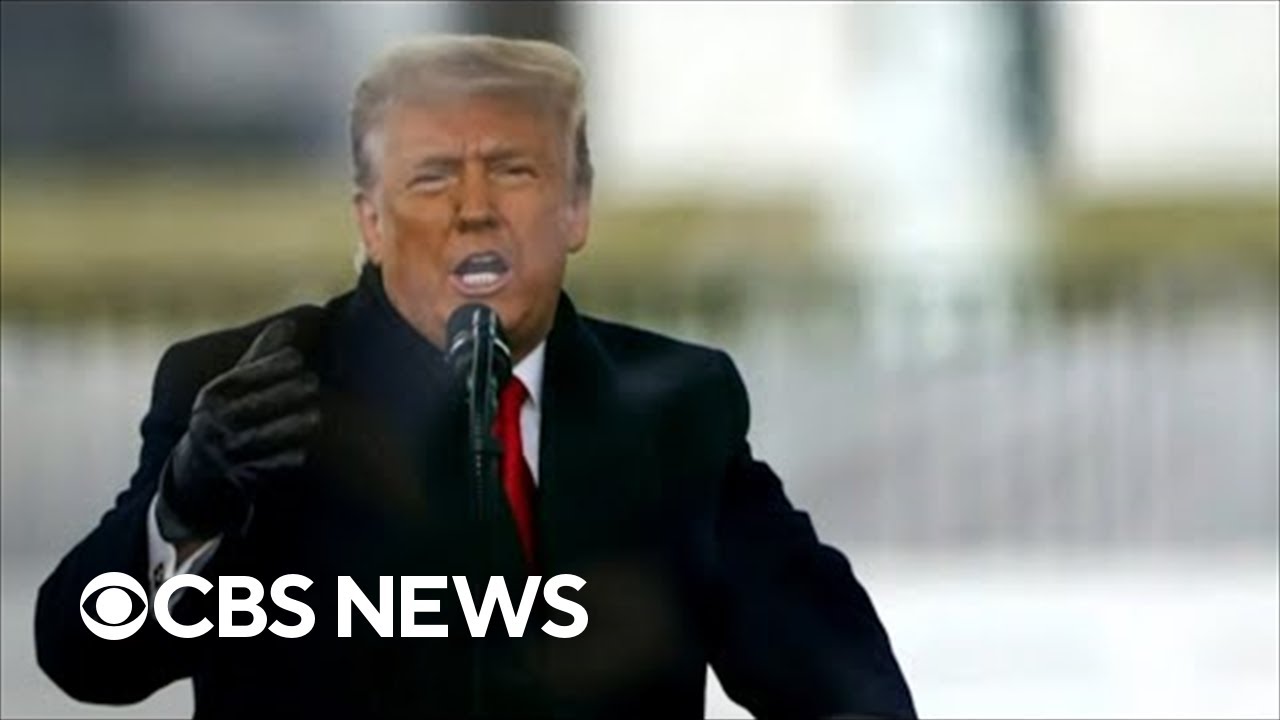 A federal appeals court ruled the Justice Department can resume its investigation into classified records seized from former President Donald Trump’s Mar-a-Lago home. The move is a blow to Trump, who is also the focus of several other investigations. CBS News congressional correspondent Scott MacFarlane reports on the latest in the legal saga.