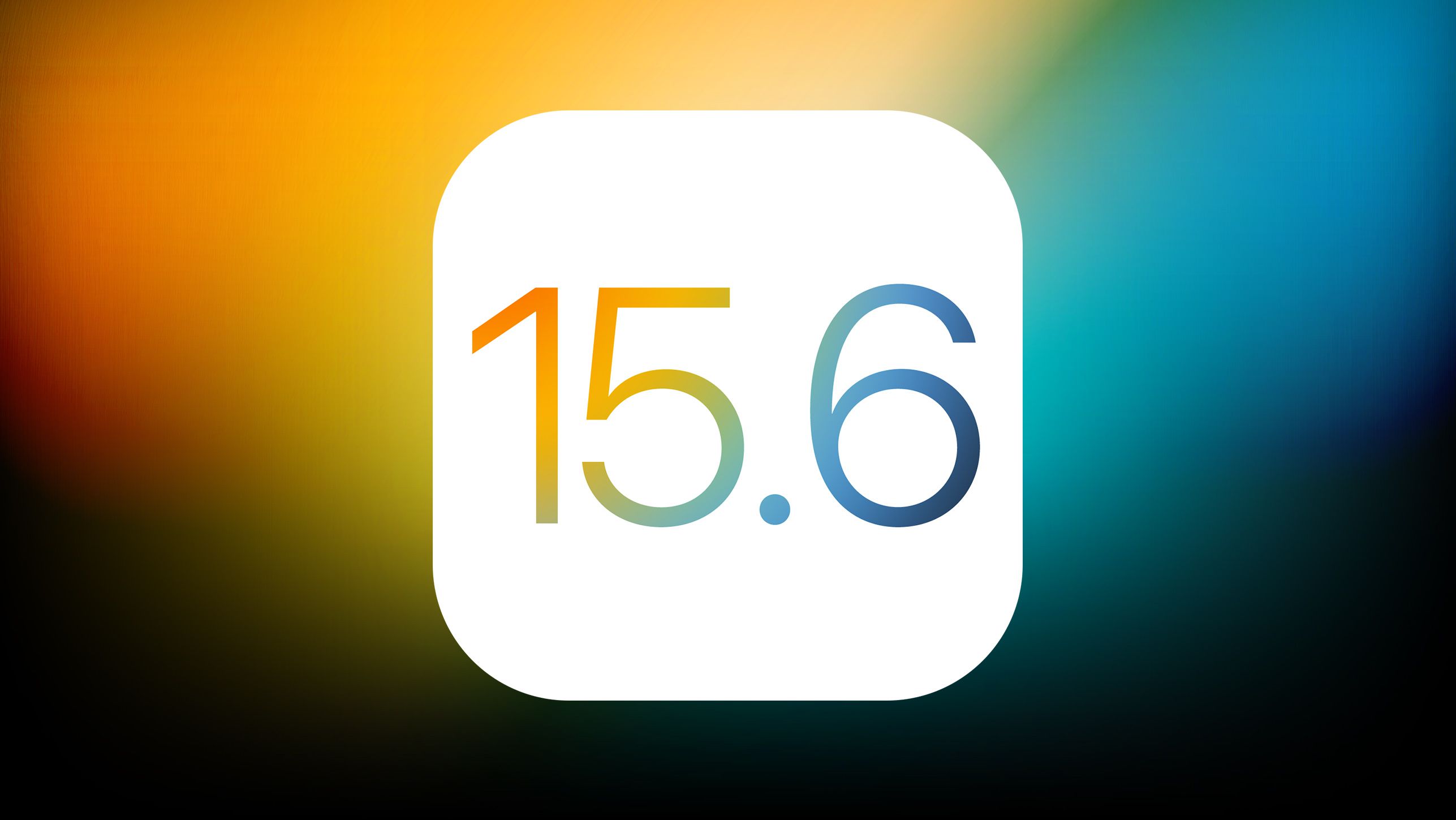 Apple today seeded the first betas of upcoming iOS 15.6 and iPadOS 15.6 updates to developers for testing purposes, with the new software coming two days after the launch of iOS 15.5 and iPadOS 15.5.

Developers can download iOS 15.6 and iPadOS 15.6 through the Apple Developer Center or over the air after the proper profile has been installed on an iPhone or iPad.

We don’t yet know what might be introduced in iOS 15.6 and iPadOS 15.6, as Apple has now implemented all of the features that were announced as coming in the iOS and iPadOS 15 updates, and work on iOS 15 is likely winding down with iOS 16 approaching.

iOS 15.6 and iPadOS 15.6 could be some of the last updates to ‌iOS 15‌ and ‌iPadOS 15‌ as Apple is now working on ‌iOS 16‌. We’ll get our first glimpse at ‌iOS 16‌ on June 6, the first day of the Worldwide Developers Conference.

Apple has also seeded initial betas of tvOS 15.6 and watchOS 8.7.

Gurman: iOS 16 to Include New Ways of System Interaction and ‘Fresh Apple Apps’

iOS 16 will include new ways of interacting with the system and some “fresh Apple apps,” Bloomberg’s Mark Gurman has said, offering some more detail on what Apple has in store for the upcoming release of iOS and iPadOS set to be announced in a few weeks at WWDC. In the latest edition of his Power On newsletter, Gurman wrote that while iOS 16 is not likely to introduce a major face-lift to…

RIP iPod: A Look Back at Apple’s Iconic Music Player Over the Years

Apple earlier this week announced the discontinuation of the iPod touch, and because it was the last iPod still available for purchase, its sunsetting effectively marks the end of the entire iPod lineup. To send the iPod on its way, we thought it would be fun to take a look back at some of the most notable iPod releases over the last 21 years. Original iPod (2001) Introduced in October…

Apple Releases iOS 15.5 and iPadOS 15.5 With Wallet and Podcast Updates

Kuo: AirPods, MagSafe Battery Pack, and Other Apple Accessories Also to Switch to USB-C in Future

Earlier this week, well-known Apple analyst Ming-Chi Kuo claimed that Apple plans to release at least one iPhone 15 model with a USB-C port in 2023. Now, in a follow-up tweet, he has claimed that accessories like AirPods, the MagSafe Battery Pack, and the Magic Keyboard/Mouse/Trackpad trio would also switch to USB-C in the “foreseeable future.” Both the iPhone and all of the aforementioned…

Apple today released tvOS 15.5, the fifth major update to the tvOS operating system that first launched in September 2021. tvOS 15.5 comes more than two months after the release of tvOS 15.4, an update that brought support for captive WiFi networks. tvOS 15.5 can be downloaded over the air on the Apple TV through the Settings app by going to System > Software Update. ‌‌‌‌‌‌Apple…