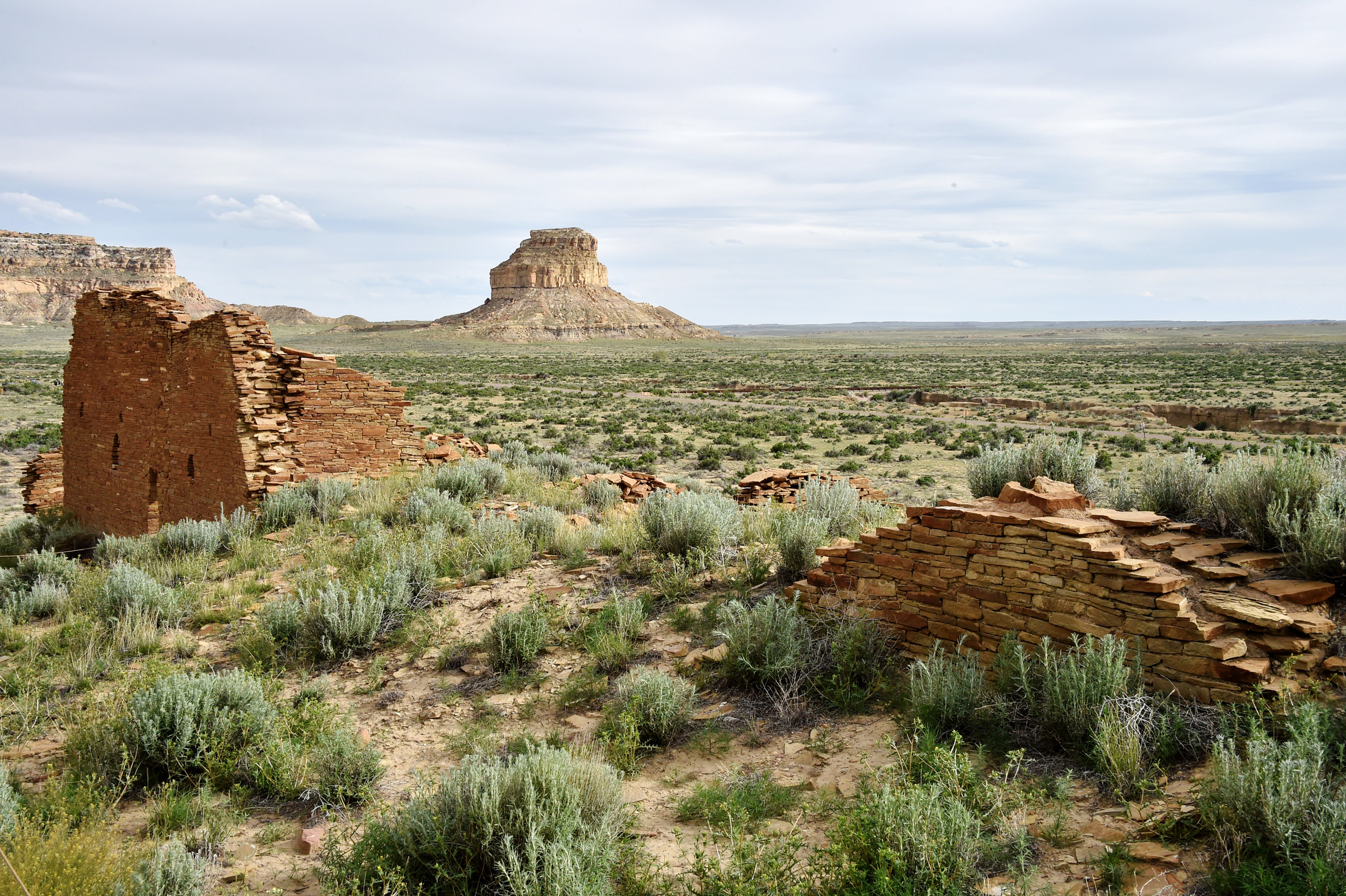 WASHINGTON — President Joe Biden on Monday proposed a 20-year ban on oil and gas drilling within a 10-mile radius of Chaco Canyon, a national park and UNESCO World Heritage site in northwestern New Mexico that holds historical significance to members of the Pueblo and other Native American tribes.

Biden announced the plan alongside four other initiatives geared toward increasing protections for Native Americans on Monday during the Tribal Nations Summit at the White House, the first time the event has been held since 2016.

“These efforts, again, to use the word my dad would use so much, are a matter of dignity,” Biden said. “That’s the foundation of our nation-to-nation partnership. That’s what this summit is all about.”

The Pueblo and other Native American tribes in Arizona have expressed concern about these oil and gas drilling projects encroaching on their land, which is full of cultural and sacred sites dating back more than a thousand years.

The White House said that while Congress has passed legislation to temporarily defer new leasing on the land, the administration’s plan considers a 20-year ban on such drilling in that region, which contains about 4,000 prehistoric and archaeological sites.

The ban does “not apply to Individual Indian Allotments or to minerals within the area owned by private, state, and Tribal entities” and it also won’t “impose restrictions on other developments, such as roads, water lines, transmission lines, or buildings,” the White House said.

The Chaco Canyon’s remote site features massive stone buildings known as Great Houses that the Chacoan people built in the mid-800s, according to the National Park Service. The area became “the ceremonial, administrative, and economic center of the San Juan Basin” by 1050, the NPS says.

“Pueblo descendants say that Chaco was a special gathering place where many peoples and clans converged to share their ceremonies, traditions, and knowledge. Chaco is central to the origins of several Navajo clans and ceremonies,” it says on its website.

According to The Wilderness Society, the Chaco Canyon has been crowded by oil and gas leases and their projects cause noise, light, water and air pollution, threatening nearby communities.

The San Juan Citizens Alliance, an advocacy group that has fought against these projects, has said that the region has faced increased pressure from the oil and gas industry since 2014 because of “the advent of horizontal drilling and hydraulic fracturing of shale formations.”

Rebecca Shabad is a congressional reporter for NBC News, based in Washington.