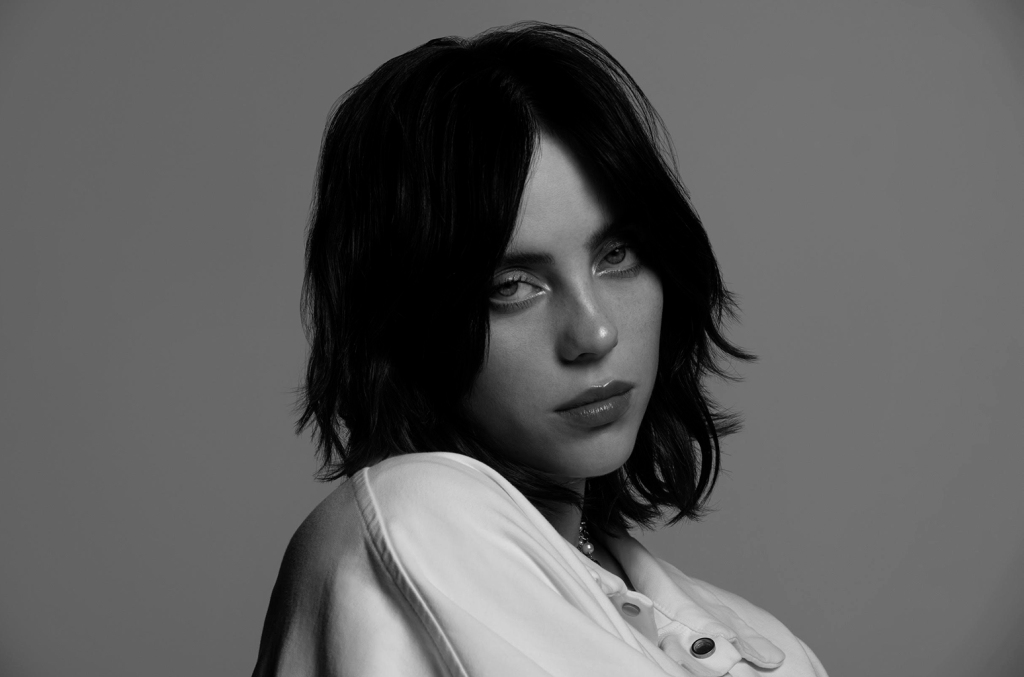 Fame, Billie Eilish admits, can be a freak out. “I don’t go out,” she recounts during a chat Wednesday morning (Sept. 14) with Fitzy & Wippa on Australia’s Nova network. “I used to go out and like walk around and do stuff. And I don’t do that as much. Because life is a little different.”

When on tour, “I was just like, scared to step outside because I was just worried,” she continues. “I’m more chill about it. Now I’m more comfortable in it.”

What does get her into that comfortable place is, among other things, tuning into wildlife, bird song and bike riding. “So I have been doing more stuff. But I also just been busy,” she adds. “We were in New Zealand and we went on a bike ride… I’ve been I’ve been going out more for the last couple years.”

Eilish is currently Down Under for the domestic leg of her Happier Than Ever world tour, which kicked off Sept. 8 at Spark Arena in Auckland, NZ.

Even an artist with No. 1s around the globe and who scooped up all of big four categories at the Grammy Awards can have her nervous fangirl moments.

That happened when king Charles strolled into her life for a chat.

The “Bad Guy” singer met the royals last year for the premiere of the latest in the James Bond franchise, No Time To Die, for which she recorded the theme song.

On the night, Eilish and her brother Finneas had a meet-and-greet with prince William and Kate Middleton, and king Charles, then the prince of Wales.

She had no reason to fret. “And they walk in and it was great. They were so they were just so nice and friendly and charming,” she continued.

Eilish’s first tour of these parts since 2019 is scheduled to wrap-up next Monday (Sept. 19) at Brisbane Entertainment Centre. The arena jaunt is presented by Chugg Entertainment, Frontier Touring and Live Nation.