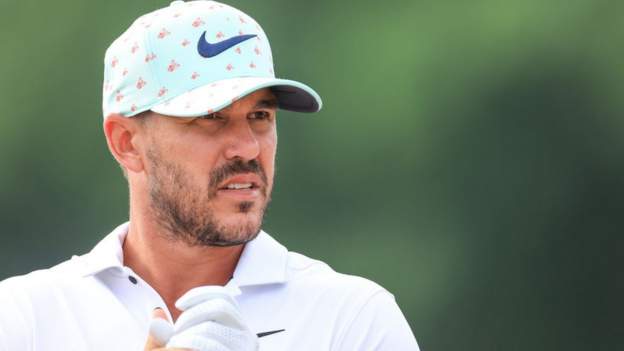 The four-time major winner, 32, is expected to play in the second 54-hole, 48-man tournament which runs from 30 June to 2 July in Portland, Oregon.

The PGA Tour suspended 17 members who teed off in the inaugural LIV event.

Speaking at this month’s US Open, where he finished 55th with a score of 12 over, Koepka complained that questions over the LIV event were throwing a “black cloud” over the PGA-recognised tournament.

However, Koepka has been hampered by injuries in recent years and is currently ranked 19th in the world.

His brother Chase is already signed up to the LIV series and played in the opening tournament at Centurion Club in London, which had a £20m prize fund and was won by South Africa’s Charl Schwartzel.

The PGA Tour refused to allow requests for waivers to play in the first LIV Golf event, which is being funded by Saudi Arabia’s Public Investment Fund.

LIV Golf chief executive Greg Norman believes the series, which does not currently carry any ranking points, has a “compelling” case to be allowed to award world ranking points in the future.