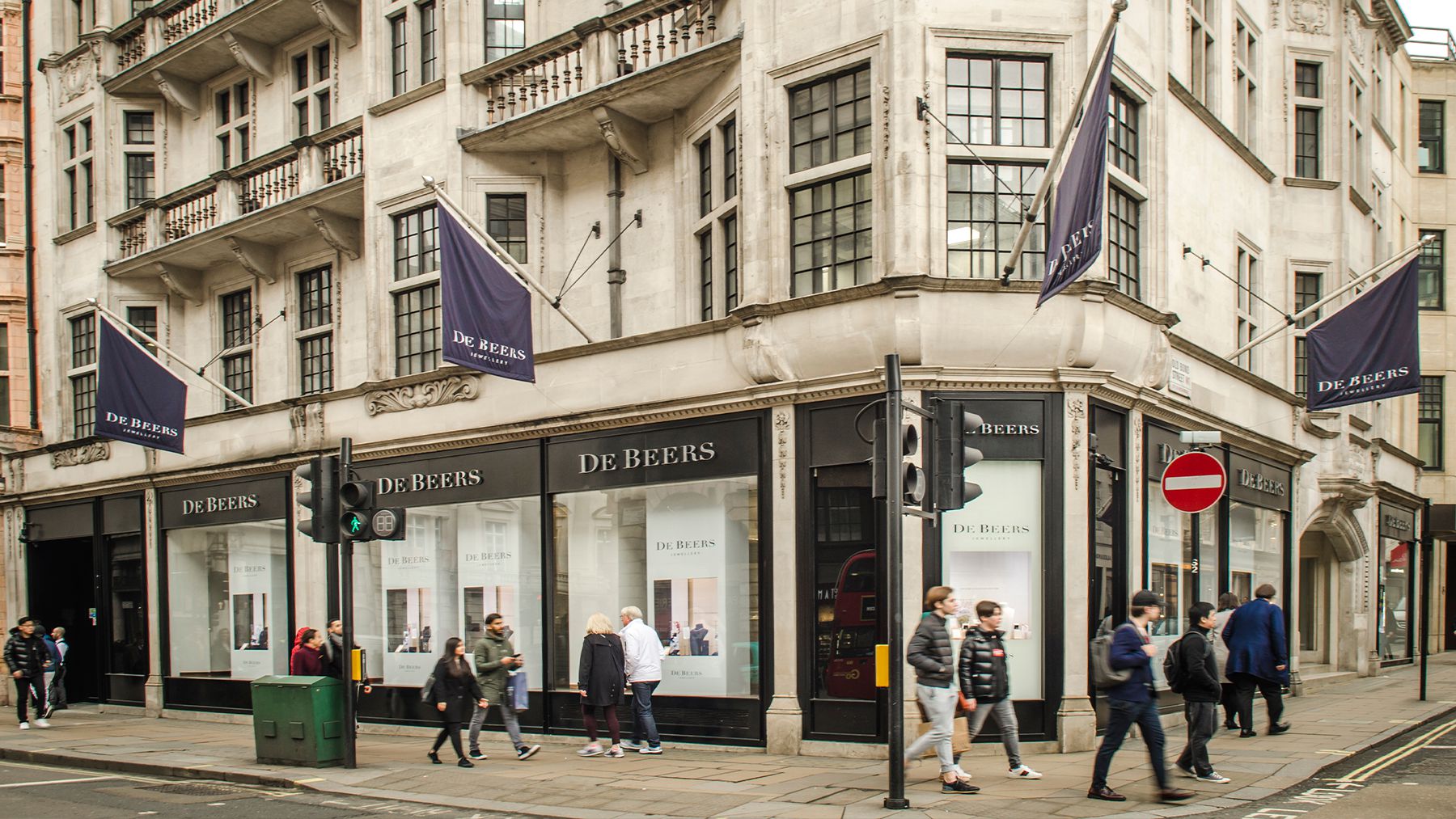 De Beers raised prices for its rough diamonds yet again as the industry’s dramatic recovery this year shows little sign of slowing.

The top producer increased prices by about 5 percent at its July sale taking place this week, with most of the rises focused around higher-quality stones, according to people familiar with the matter, who asked not to be identified discussing private information. The Anglo American Plc unit raised prices at almost every sale this year, helping make up for a collapse in sales in 2020 as the Covid-19 pandemic brought the diamond world to a standstill.

The company is now cashing in on resurgent demand from its customers, the mostly family-owned businesses that trade, cut and polish the stones. Buyers have been replenishing supplies and are competing fiercely for goods needed to keep factories running. Consumer demand remains strong and prices of polished gems are also rising.

While initially being hit hard by the pandemic, diamonds have since proved one of the more resilient industries. Stuck-at-home consumers have kept buying stones with competing luxuries such as travel not an option due to coronavirus restrictions. That robust demand has continued as the global economy opens up, with strong sales in the key markets of the US and China.

Still, some buyers are concerned that the price increases from De Beers and rival Alrosa PJSC have gone to far, especially as polished prices need to rise higher in the future to justify rates that rough stones are fetching right now.