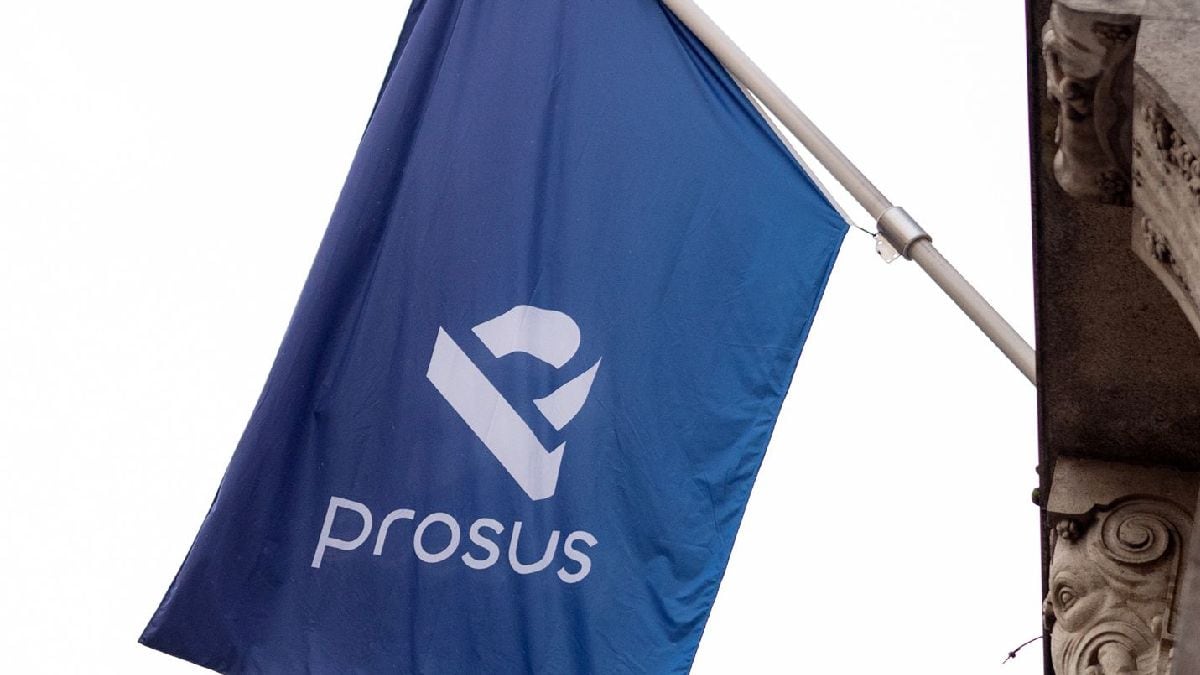 Technology investor Prosus said on Friday it would pay up to EUR 1.8 billion (roughly Rs. 14,500 crore) to buy the 33 percent stake in Brazil’s iFood from rival Just Eat Takeaway.com that it does not already own. The deal will give Prosus sole control of iFood, considered one of the most attractive food delivery businesses in one of the world’s biggest markets. It also gives Takeaway, which is racing to achieve profitability, a vital cash infusion.

Prosus said it would pay EUR 1.5 billion (roughly Rs. 12,100 crore) in cash and an additional consideration of up to EUR 300 million (roughly Rs. 2,400 crore) for the 33 percent iFood stake. The price amounts to about half the market capitalisation of Takeaway, Europe’s largest meals delivery company, and more than the market value of its rival Deliveroo.

“Increasing our stake to full ownership is a demonstration of our committed and disciplined approach to investment and reflects our confidence in the long-term potential of iFood,” said Prosus Chief Executive Bob van Dijk in a statement.

Takeaway, whose shares have lost two thirds of their value over the past year, had long been seeking to sell the iFood stake, but had been unable to reach terms.

While they were partners in iFood, Prosus and Takeaway had fought bitterly during a 2020 takeover battle for Just Eat, which Takeaway eventually won.

Takeaway CEO Jitse Groen said in August 2021 he had turned down a EUR 2.3 billion (roughly Rs. 18,500 crore) offer for iFood from an unnamed bidder as “inadequate”, as valuations of meals companies soared amid the COVID-19 pandemic.

The price Takeaway is receiving now “represents an equity multiple of over five times” the company’s investments, it said.

According to a disclosures in Takeaway’s half year results last month, iFood had a net loss of about EUR 120 million (roughly Rs. 1,000 crore) in the first half of 2022, although sales grew 28 percent. Prosus said iFood was making about 70 million deliveries per month.

Takeaway said it expected the iFood deal to close in the fourth quarter and that it was continuing to explore “the partial or full sale” of Grubhub, the U.S. meals delivery company it bought last year for $7.3 billion (roughly Rs. 58,200 crore).