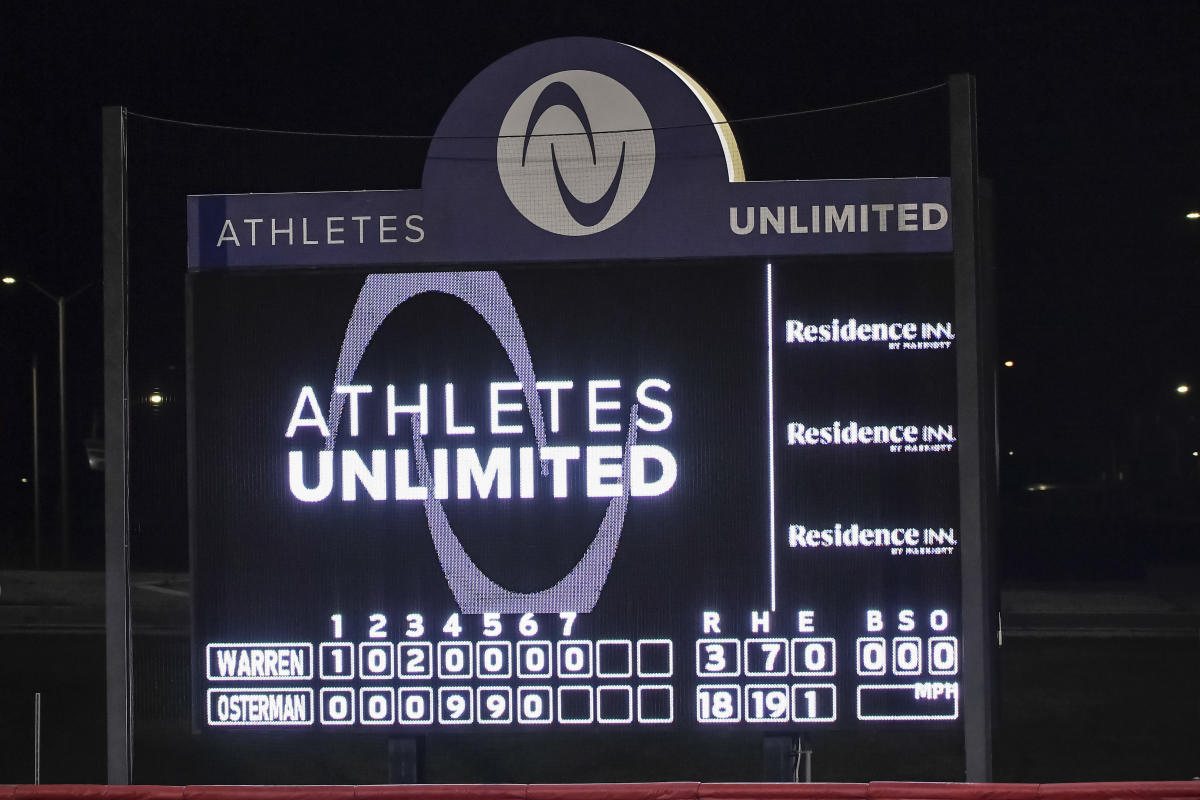 The raise is an additional signifier the league — and women’s sports collectively — is on a solid trajectory after launching basketball and a second softball league, as well as announcing a multiyear rights agreement with ESPN. It’s been a quick rise since its softball league threw out a first pitch in August 2020 at the beginning of the COVID-19 pandemic.

Athletes Unlimited (AU) is a network of sports leagues covering softball, volleyball, lacrosse and basketball that features a model similar to fantasy sports in order to crown an individual champion. There are no coaches and athletes make the decisions both in games and in league leadership.

Investors range from sports stars to those outside of it. The biggest names are Durant and Kleiman, who are expanding their investment portfolio in women’s sports. They were involved in Just Women’s Sports’ May 2021 round of seed funding and became minority investors of NWSL club NJ/NY Gotham FC in May 2022.

“Athletes Unlimited is at the forefront of women’s sports and an inspiration for how sports leagues can thrive with an athlete-first business model,” Durant said in a league statement.

Durant, Kleiman and Ruggiero have been on the AU advisory board since its founding in 2020. Advisory board members include Olympic softball outfielder Jessica Mendoza and former USWNT star Abby Wambach. Athletes represent on the board of directors, run a Player Executive Committee for each league to determine rules among other issues, and share in long-term profits.

“Every pro sports league should take note of what AU is doing, especially the pathway for athletes to have a financial stake in their own leagues,” Kleiman said in a league statement.

The rest of the investors in the capital raise consists of former journalist Jane Gottesman, film producer Sharon Harel-Cohen, David Blitzer, Salil Seshadri and Keith Meister. Gottesman will also join the board of directors.

Professional women’s sports is a relatively young enterprise, making the growth opportunity much larger than established men’s pro sports. So while they are not currently on the financial or viewership level that men’s professional sports are, they have potential to reach that. And investors are buying in now as interest in women’s sports keeps climbing.

“These investors share our vision and our ambition to not only reimagine professional sports, but also to rethink the way a business can — and should — show up in the world,” co-founder Jonathan Soros said in a statement. “The growth of AU has far exceeded my expectations over its first two years. The addition of these strategic investors will only add to the energy and resources available to fuel further growth.”

An injection of cash will mean more of what Athletes Unlimited has focused on since its founding only two years ago. It is invested in its athletes and their well-being, from health care and maternity protections to what style of uniform they feel most comfortable in wearing. It has always pushed storytelling, a vital way for fans to become invested in the athletes and league.

More investment is a further signal of growing interest, which was apparent when it announced in April a two-year deal with ESPN to air its softball and lacrosse leagues. Jon Patricof, CEO and co-founder of AU, told Yahoo Sports at the time they were “exploring all of our options and [having] discussions with a number of parties” about broadcast deals for its basketball and volleyball leagues.

AU’s basketball league launched this past January and featured Natasha Cloud, who went on to lead the WNBA in assists in 2022, and Sydney Colson, who won the title with the Las Vegas Aces. Tianna Hawkins is the reigning champion. Season 2 will begin early next year.