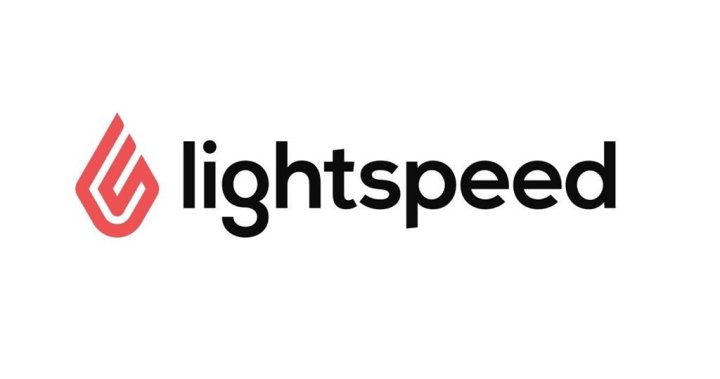 Lightspeed Commerce Inc. reported a fourth-quarter loss of US$114.5 million compared with a loss of $42 million in the same quarter last year.

Revenue for the fourth quarter of its 2022 financial year totalled US$146.6 million, up from US$82.4 million a year ago.

In its outlook for its 2023 financial year, Lightspeed says it expects revenue of US$740 million to US$760 million.

Revenue for the first quarter of its 2023 financial year is expected to be between US$165 million and US$170 million.