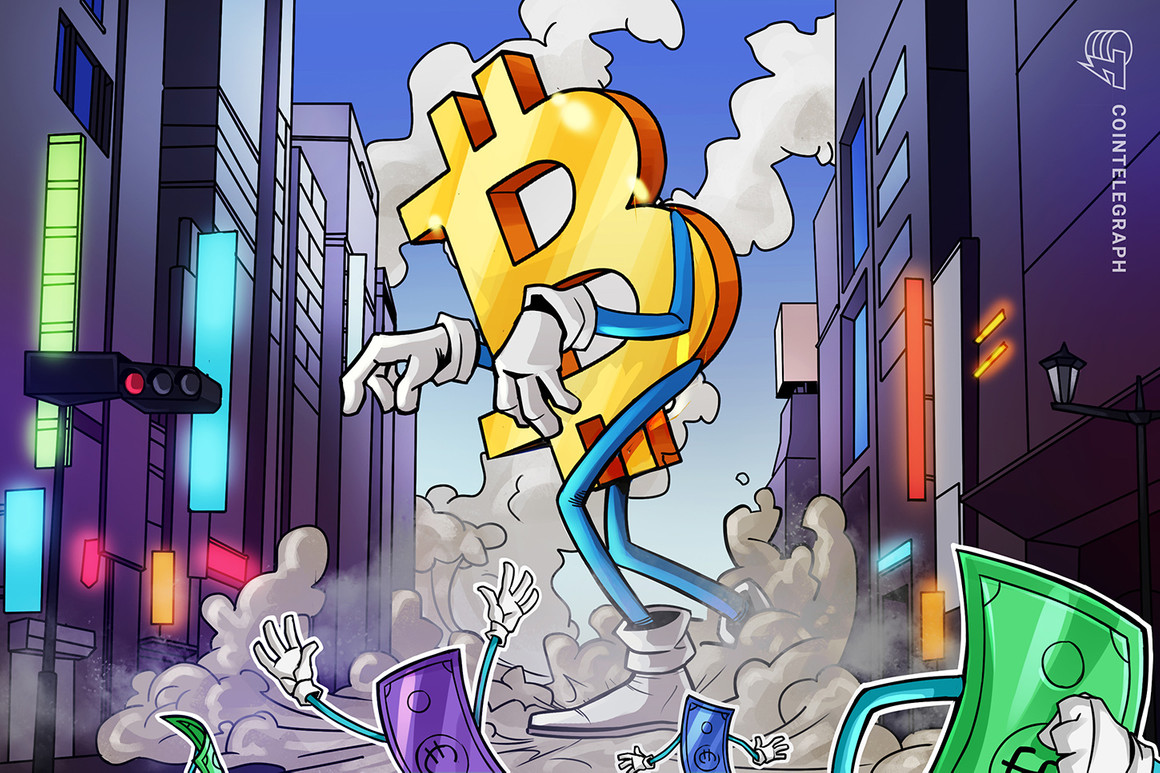 Despite USD bringing an onslaught to stocks, commodities and its rival currencies, Bitcoin (BTC) holds steady at the $19,000 to $20,000 mark, leaving mainstream media no choice but to put BTC into the headlines.

American daily newspaper The New York Times highlighted BTC’s 6.5% increase in the last seven days and noted that this had caught the attention of crypto bulls and bears. Meanwhile, Fortune Magazine’s crypto outlet has also compared Bitcoin’s standout performance to other assets like the Japanese yen, Chinese yuan and gold, apart from the euro and pound.

With fiat currencies like the euro and the Great British pound sterling failing to hold their ground against the United States dollar (USD), mainstream media outlets have started to put Bitcoin (BTC) into the spotlight for its steady performance.

On the other hand, the media outlet Proactive mentioned in their headline that it may be “time to put everything on Bitcoin.” Despite brushing the headline as sarcasm within the content of the article, the author highlighted that a majority of institutional investors are looking to put an end to the current crypto winter.

Meanwhile, the Australian news website news.com.au has highlighted experts speaking positively on Bitcoin and blockchain’s use cases. Some experts even predicted that the BTC price might eventually hit a new all-time high of $100,000.

Meanwhile, as the British pound hit a new all-time low against the US dollar, Bitcoin’s limited supply could potentially give it an advantage against the pound. According to the finance site Porkopolis Economics, the issuance rate of the pound has been 11.2% annually since 1970 while BTC has a rate of 1.7%. This gives BTC a significantly lower supply issuance and this could potentially widen the gap between the two currencies.

Bitcoin’s price is not the only crypto scoop that made it to the mainstream media spotlight recently. Earlier in September, mainstream media outlets also put their sights on Ethereum and its recent transition to a proof-of-stake (PoS) consensus mechanism.