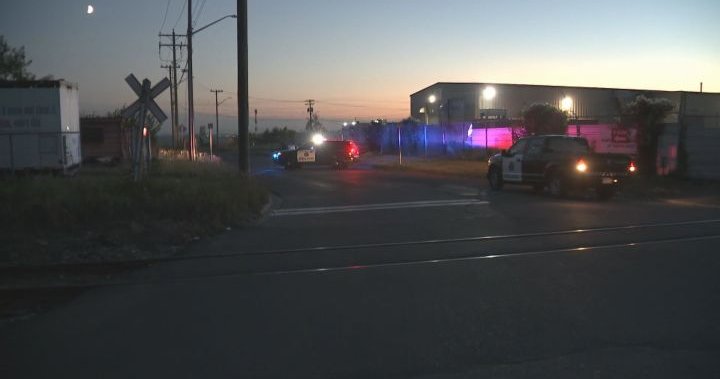 A man in his 20s has died at the scene of a vehicle rollover in southeast Calgary, according to a spokesperson for Calgary EMS.

Police told Global News that officers were called to 58 Avenue and 26 Street S.E. at 8:24 p.m. on Friday after someone reported a single-vehicle rollover to them. They did not disclose what kind of vehicle was involved or how many people were inside.

Police said traffic in the area would be disrupted for some time as they investigate what happened.