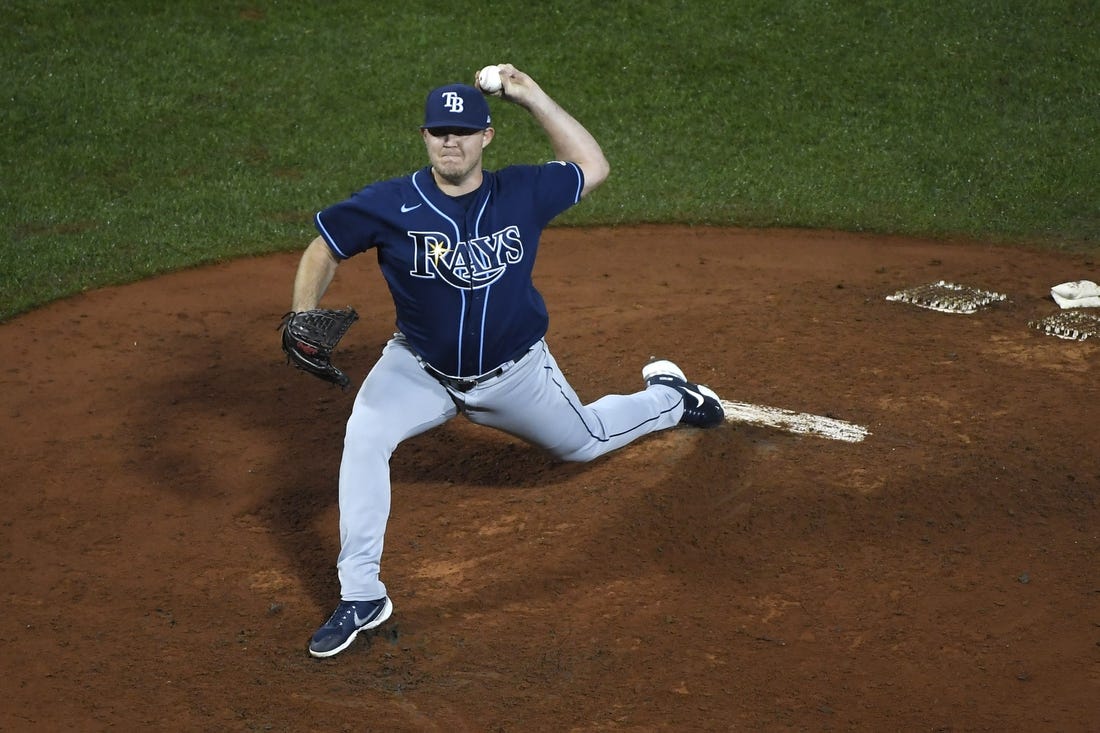 Rays lefty reliever Colin Poche suffered a right oblique strain Tuesday and will miss the postseason, according to the Tampa Bay Times.

In one-third of an inning in a 6-0 loss to the host Red Sox, Poche gave up a grand slam to Xander Bogaerts. Poche appeared to injure himself while facing Bogaerts and was relieved by Brooks Raley.