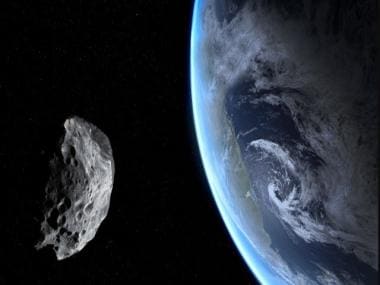 National Aeronautics and Space Administration has shared a set of breath-taking images from its Hubble telescope and Chandra X-Ray Observatory. The images have gone viral on social media and left users awestruck.

Referencing popular cartoon character Captain Planet’s catchphrase “By our powers combined”, NASA wrote that it could take these images with the help of telescopes in space and on the ground.

The agency added that it could investigate the different cosmic phenomena highlighted in the images by “combining data from telescopes that can detect different kinds of light”. This included the Hubble telescope and the Chandra X-Ray Observatory.

The agency further explained that light and energy are emitted by the universe through many forms. “Chandra’s X-ray-observing abilities let us explore super hot and energetic processes found throughout the universe” said NASA in its caption.

The images were shared by NASA one day ago and received over one million views since then. View the photos here:

The first image shows the R Aquarii, with two dwarf stars orbiting each other. The white dwarf star pulls material from the red dwarf star onto its surface while they orbit each other, as per the caption. According to NASA, the accumulation of material will result in an explosion sometime in the distant future.

The second photo is from the Guitar Nebula and shows an X-ray stream (in pink) jetting out from a pulsar. The ray is almost perpendicular to the nebula.

The third and final image shows a spiral galaxy colliding with another galaxy. The gravitational interactions between the two galaxies can result in the creation of new stars. The image consists of X-rays (in purple), in combination with an optical image taken by Hubble.

Since it was posted, the photos have let interest users stunned. Many users wrote that the photos were exceptional, while others said they were mesmerised by the beauty of the universe.

What are your thoughts of these images shared by NASA?