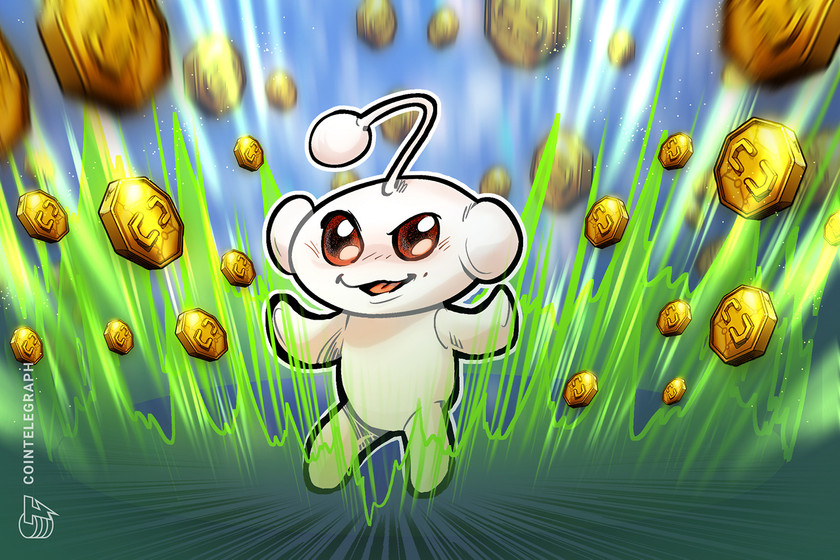 While some Americans believe that they could become billionaires by trading cryptocurrencies, some Redditors think that it may be better to aim for lower and more reasonable goals, such as becoming millionaires.

In a study, market research firm The Harris Poll surveyed almost 1,989 United States adults and found that more than 70% are confident that they have the right tools to become billionaires someday. However, community members had other goals in mind on the cryptocurrency subreddit.

One commenter believes that instead of aiming to become billionaires, more crypto investors should focus more on increasing people’s standard of living. They wrote:

“Being a billionaire is a laughable goal because it is a move to the extreme. Lifting up the standard of living for all people […] is something that is actually attainable.”

Responding to the poll results, one Redditor said that the other 30% of the poll respondents are more “reasonable,” and they may be only aiming to become millionaires. Following this, another commenter said that they would be happy if their crypto investments outperforms their 401k plan.

On the other hand, some community members pointed out that due to inflation, a billion may not be so far off. Another said that if one can play their cards right, it just might happen. “Invest in shitcoins and hope to hit the jackpot,” they wrote.

Related: The number of crypto billionaires is growing fast, here’s why

Despite the bear market, community members have been actively participating and sharing their thoughts on social media. On Sept. 23, crypto Twitter answered Cointelegraph’s question about crypto prices’ bottom. While many are convinced that Bitcoin (BTC) may still go even lower and are bracing for further impact, some hope that this is truly the bottom so that the fun in the crypto markets will resume.