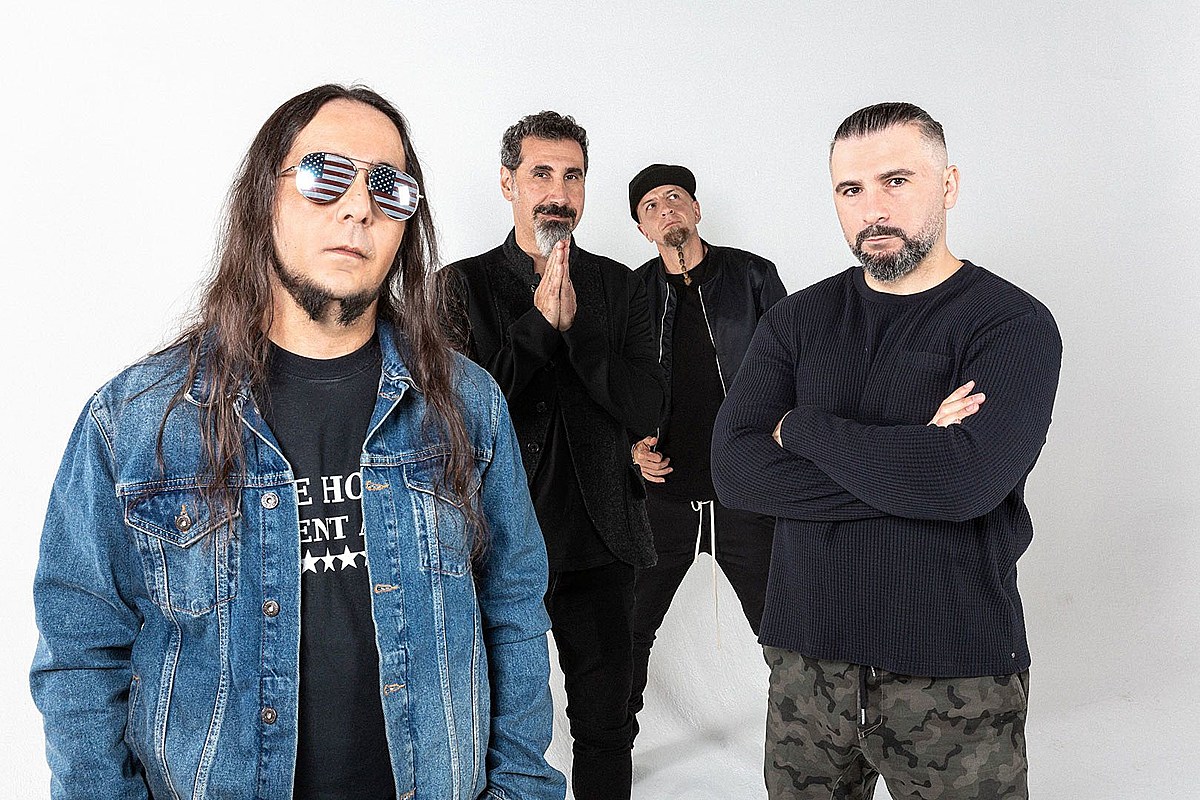 System of a Down are one of rock’s acts who’ve used their musical platform to turn a spotlight to atrocities in their home country of Armenia. For years they were at the forefront of campaigning for recognition of Armenian genocide of 1915 and they’ve continued to keep Armenia in the spotlight amidst continued unrest in the country. Their latest message concerns the recent bombing that took place along Armenia’s eastern border, with the band asking for assistance in bringing the aggression to the world spotlight.

According to the Associate Press, the recent fighting was the most serious action between the two countries since a 2020 peace deal. Armenia claimed to have had at least 105 soldiers killed, while Azerbaijan is reporting at least 50 killed.

In response to the recent aggression in Armenia, the members of System of a Down issued a statement that can be read in full below:

Around midnight on the 12th of September 2022, forces of Azerbaijan led by its corrupt petro-oligarchic leader Aliyev attacked Armenia’s whole eastern border bombing civilian infrastructure and homes. Their goal is to terrorize Armenians and gain more concessions from Armenia along with regime change in one of the few democracies in the whole region. This is 2 years after they attacked Nagorno-Karabagh in an attempt to ethnically cleanse the region of Armenians. They have been emboldened by the EU’s ill perceived dependency on their natural gas and a perceived weakened Russian hegemon in the region.

As a band, we have always done our best to entertain and inform. We have friends and family in harms way in Armenia right now and are extremely worried and concerned for the safety of our people and country. Unlike the war in Ukraine, the enemy is not Russian so Western press has been slow to react and has even made the deadly mistake of both-sidisms, treating the attack as a border dispute when it is clearly a deadly attack on the sovereign state of Armenia. We are asking for your help in spreading the word about this evil aggression by Azerbaijan, bolstered by Turkey, the country the committed genocide against our people.

The band has asked fans to repost or retweet their message, while using the hashtags #ARMENIA and #STANDWITHARMENIA. Their posting was signed with a thank you from all four band members – Daron Malakian, Shavo Odadjian, John Dolmayan and Serj Tankian.

Though System of a Down have reunited for touring purposes over the last decade, the band’s attempts at new music hasn’t yielded much return. But once again, a shared love for their homeland brought them together in 2020 as the band released the songs “Protect the Land” and “Genocidal Humanioidz” as charitable singles for The Armenian Fund, which was offering humanitarian needs for those families displaced by war in Artsakh and Armenia. Those would prove to be the band’s first new music in 15 years.