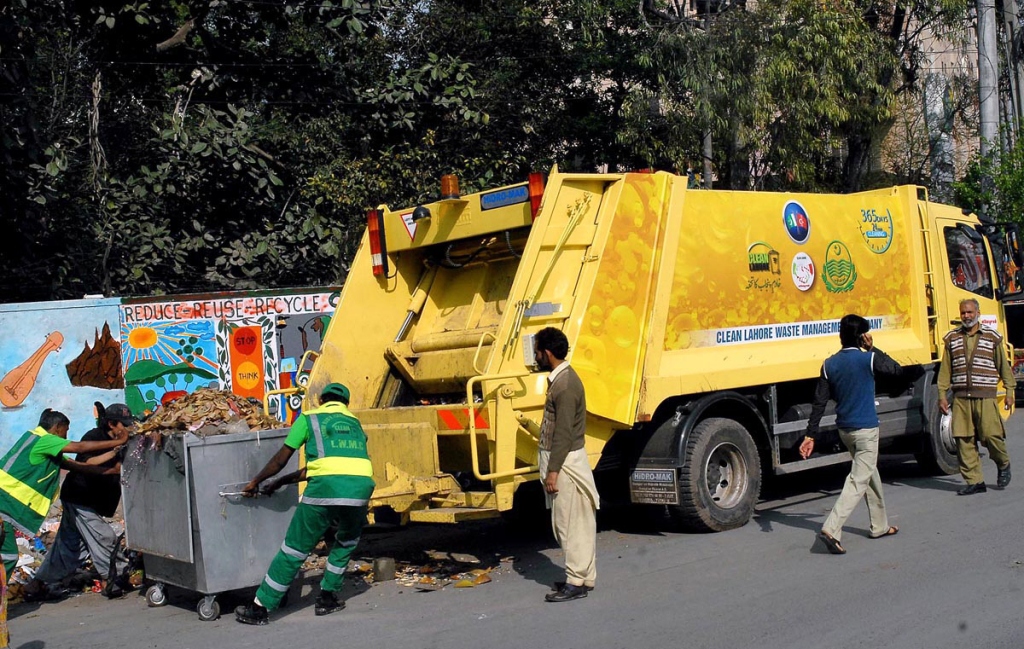 
Two Turkish waste management companies have filed a complaint in the International Centre for Settlement of Investment Disputes (ICSID) seeking a $230 million award against Pakistan.

The ICSID is part of the World Bank Group and handles disputes between international investors.

Although details of the case initiated by two firms are scarce, a senior Pakistani government official claimed that the complaint concerns “mismanagement by the previous Buzdar-led Punjab government”. However, he expected that matter would be resolved amicably soon.

The two firms have made the president, primer minister, chairman of the Board of Investment, minister for law and defence, minister of foreign affairs, secretary of local government and community development department, chairman of the LWMC, Pakistan’s ambassador to Türkey and office of the AGP as respondents in the case.

The companies in question were Al-Bayrak and Ozpak. The two Turkish waste management companies had come to Pakistan nearly a decade ago under the invitation of then-Punjab chief minister Shehbaz Sharif.

It is also learnt that a high-level government delegation led by Law Minister Azam Nazeer Tarar and AGP Ashtar Ausaf Ali also met with the management of both Turkish companies in Istanbul last week.

Nonetheless, despite the meeting to iron out issues, the firms went ahead and approached the international tribunal against the country.

The Lahore Waste Management Company was set up in 2012 to clean up Lahore and pick up garbage. The company has since been responsible for cleaning up the city.

In this regard, LWMC had signed an agreement with two Turkish companies, Al-Barak and Ozpak, in 2012 to clean the city of Lahore.

Under the agreement, the city was divided into two parts for cleaning purposes. Both companies had to purchase the machinery themselves. After which the two companies had set up their offices at six different places in the city.

Under the agreement, the two Turkish companies were required to haul 600 million metric tons of garbage from across Lahore for seven years.