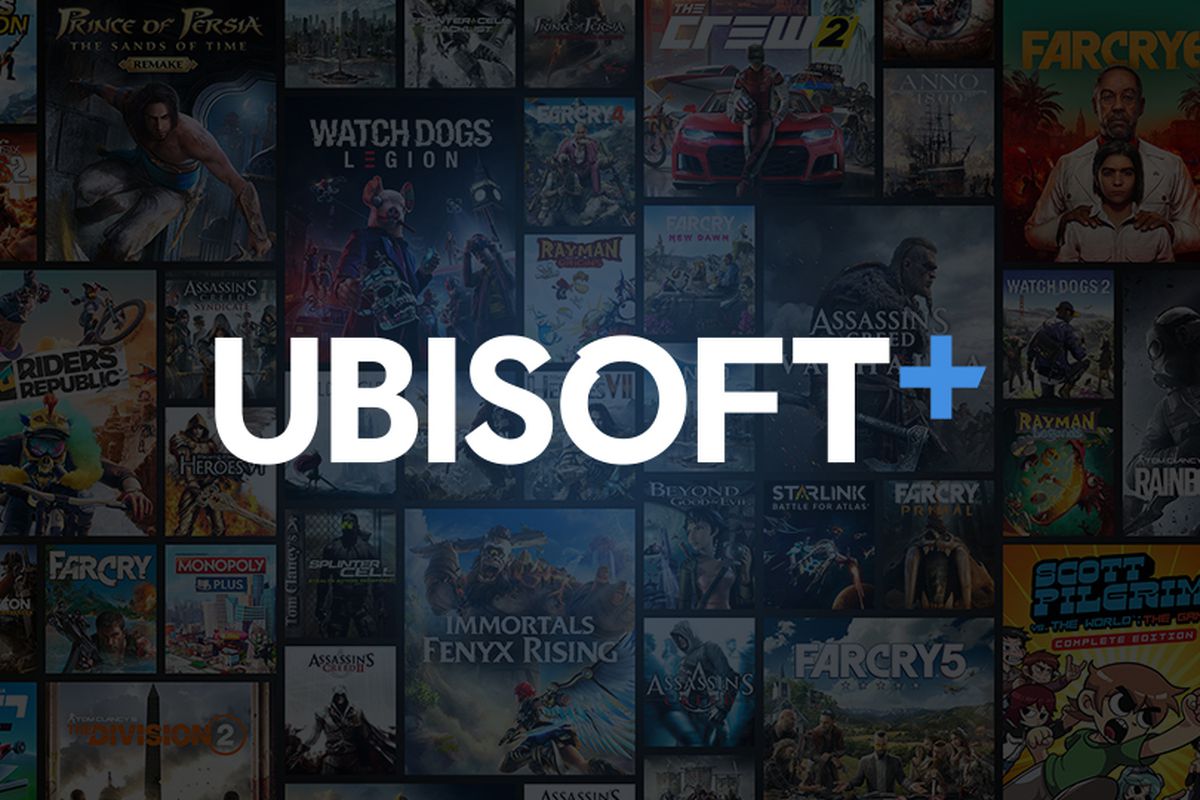 Ubisoft+ — the publisher’s own game subscription service — might be launching on Xbox soon. A Twitter user known for scraping the Xbox backend has found a Ubisoft+ logo, indicating that the service is coming to Xbox shortly. Ubisoft had confirmed its service to be arriving on Microsoft’s platform in January, but never revealed any further details. Since Ubisoft+ is currently available on PC only, this leak if proven right, would mark its debut on a console platform.

Originally launched in September 2019, Ubisoft+ functions similar to Xbox Game Pass, offering over 100 quality titles from the publisher. This package includes new games and DLC at launch at a monthly cost of €14.99 (about Rs. 1,201). Subscribers can redeem new rewards every month, letting you elevate your gaming experience with boosters and customisation items. There is an account ranking system as well, which adds up the longer you stay, granting redeemable in-game currency, loot boxes, and other items.

A prior announcement had confirmed that Ubisoft+, unlike EA Play, will not be included as part of Xbox Game Pass Ultimate. That means Ubisoft+ will be available as a standalone subscription, with Game Pass subscribers having to pay separately for uninterrupted access to Ubisoft games. Ubisoft could also implement a cut-down version of their subscription system, akin to Ubisoft+ Classics on PlayStation Plus, where the upper tiers (Extra, and Deluxe/ Premium) gain access to their games library.

PlayStation Plus vs Xbox Game Pass: Price, Games, Benefits, and the Rest Compared

While leaks should generally be taken with a grain of salt, ALumia_Italia has a proven track record in the past, even leaking the arrival of Immortals Fenyx Rising to Xbox Game Pass’ August lineup. Microsoft confirmed the same last week, stating that Ubisoft’s Zelda-like title is coming to its service on August 30.

In other news, Tencent is trying to become the single-largest stakeholder in Ubisoft. The Chinese games company already own 5 percent of the Assassin’s Creed publisher. As per Reuters, Tencent has reached out to the “French firm’s founding Guillemot family and expressed interest in increasing its stake in the firm.”

Ubisoft+ is currently available on PC at €14.99 (about Rs. 1,201) per month. There is no INR pricing, unfortunately, something that is expected to change with its arrival on Xbox.