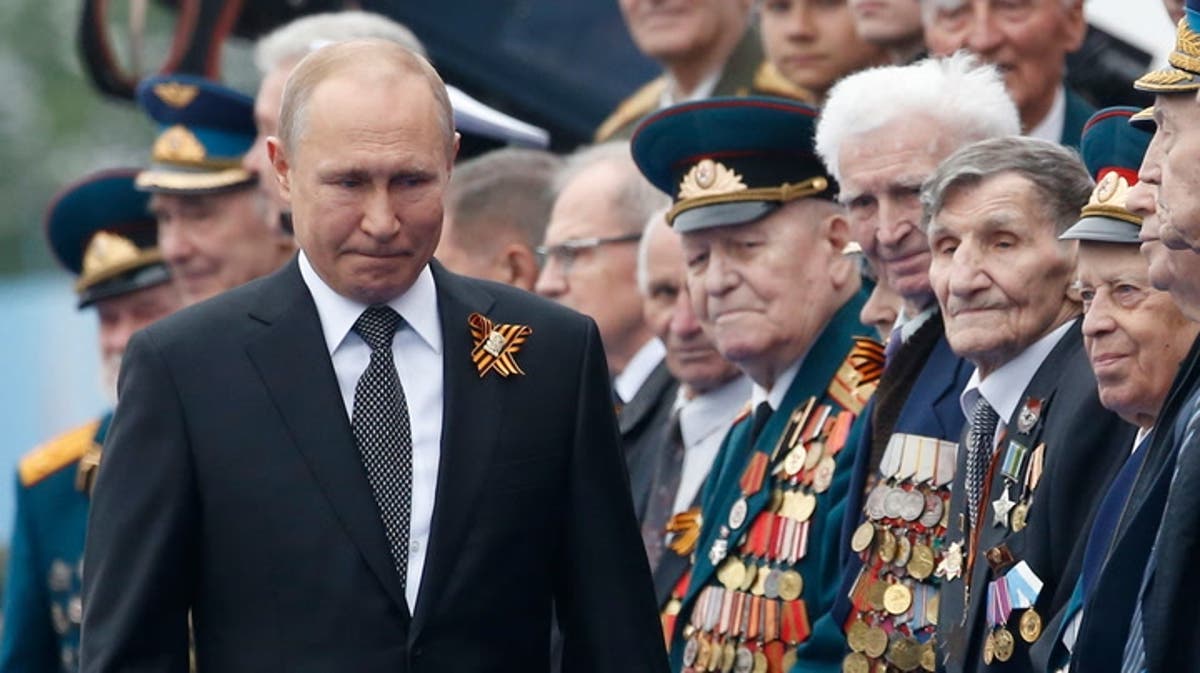 Victory Day (9 May) celebrates Russia’s victory in World War Two, but rehearsals have seen chilling parallels from the Ukraine invasion, including MiG-29 fighters in the formation of a pro-Russian “Z” symbol flying over Moscow.

Signs of support for the military have grown across the country since Feb. 24, with the letter “Z” appearing on billboards and signs in the streets and subways.

Velshi: Hurricane Ian’s Full Scope Of Damage May Not Be Known For Days

'By The Time The Party At The WH Was Over, $1.6 Trillion Was Erased': GOP Senator Roasts Biden

Putin raises stakes in the war in Ukraine

The study also found that consuming fish, poultry, and eggs was not associated with heart…