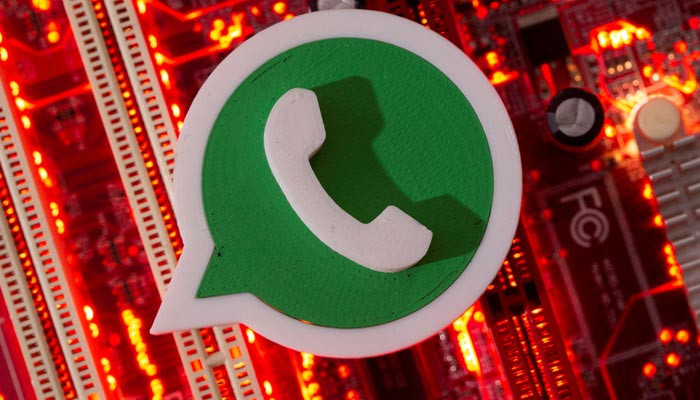 The Meta-owned instant messaging app WhatsApp is rolling out a new update through the Google Play Beta Program, bringing the version up to 2.22.12.4, WABetaInfo reported.

In this update, the instant messaging app is allowing users to view a list of past participants in their groups.

According to a screenshot shared by the WhatsApp tracker, a new option will be provided at the bottom of the group participants list in a future update, that lets people view who was a participant in the group in the past.

“Unfortunately, it seems that this list will be visible to everyone in the group, not only to group admins but note that since this feature is under development, the way the feature works may change before the release,” WABetaInfo said.

The WhatsApp tracker said it did not know when the option would be available to beta testers, but “be sure that you will find a new changelog on this website when the feature is ready”.