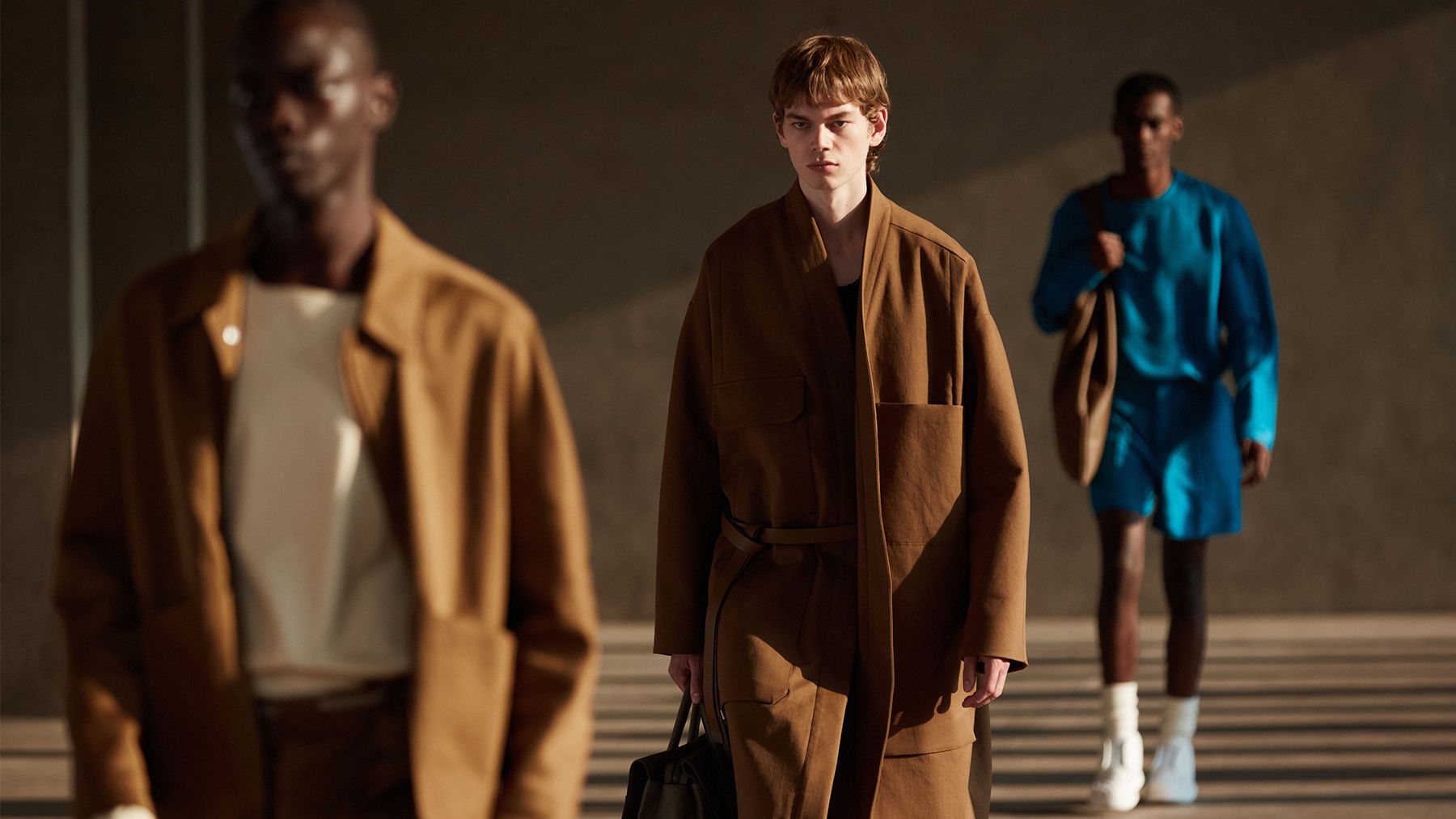 Ermenegildo Zegna is set to go public by combining with a New York-listed special purpose acquisition company (SPAC) in a deal that values the Italian luxury company at $3.2 billion. Courtesy.

Ermenegildo Zegna is going public by merging with a New York-listed special purpose acquisition company (SPAC) in a transaction that gives the Italian luxury firm an enterprise value of $3.2 billion. Zegna is set to raise $880 million through the deal, while its founding family will remain controlling shareholders with a 62 percent stake in the combined entity.

Zegna, which is known for its high-end suiting and silk polo shirts, acquired the Thom Browne label at a $500 million valuation in 2018 in a bid to beef up its scale (and broaden its customer base) at a time when big conglomerates like LVMH and Kering were expanding their grip on the sector. Heavy capital investments by these groups and independent “megabrands” like Chanel and Hermès has given them a significant edge in distribution, media and talent, making it harder for small and mid-sized luxury companies to grow.

By going public now, Zegna will gain financial firepower to more effectively compete with the big groups and bounce back from the pandemic while remaining an independent company. Zegna’s revenues fell 23 percent to €1.05 billion ($1.24 billion) last year.

The company will also invest in accelerating its attempts to diversify away from suiting, whose share of the business has fallen since 2016 from 44 percent to 27 percent of sales. While made-to-measure formalwear remains a significant business for Zegna, more comfortable, relaxed luxury apparel, including knitwear and sneakers, is increasingly taking the place of everyday suiting for the office as consumer tastes continue to shift.

“This transition to a casual luxury brand needs a lot of support,” chief executive Gildo Zegna said in a call with reporters Monday.

While the company is open to following up its Thom Browne acquisition with more brands to become a conglomerate of its own, “it would need to be a perfect fit,” Zegna said.

Making acquisitions in its supply chain may be a higher priority, as vertically-integrated Zegna seeks to protect its access to top-notch production, reinforce control over quality and sustainability, and preserve Italian manufacturing know-how. Last month, the company teamed up with Prada as equal partners in acquiring Filati Biagioli Modesto, a prestigious cashmere yarn supplier based in the Tuscan province of Pistoia.

Other players in Italy’s fashion sector have also been adding heft to their portfolios lately. Moncler struck a deal to acquire Stone Island last December. This March, Diesel- and Margiela-owner OTB bought Jil Sander, while the Agnelli family that controls Ferrari took a stake in Christian Louboutin. Agnelli heir John Elkann was also recently reported to have held talks with Giorgio Armani regarding a potential deal, though Armani is said to have rebuffed the advance.

Italy’s fiercely proud and famously hands-on fashion entrepreneurs haven’t been seen as ideal bedfellows for mergers in the past, but “increasing competition and the need to sustain a global presence make such rapprochements more palatable than ever,” Christophe Cauvy, partner at Intersection M&A in London, said.

While the deals that have come to fruition have been much smaller in scale so far than the multi-billion acquisitions favored by the likes of LVMH, the increased M&A within Italy’s borders is notable following decades of the country’s star brands, from Gucci to Valentino to Versace, selling to groups from France, Switzerland, the United States and Qatar.

Zegna’s deal came together via a special purpose acquisition company (SPAC), an increasingly popular investment vehicle whereby fund managers or sector experts looking for investment opportunities create a shell company to raise funds from the public markets, then merge that shell with another company, taking it public.

Zegna is merging with a SPAC chaired by Sergio Ermotti, the former chief executive of Swiss bank UBS, and created by the private equity group Investindustrial (founded and chaired by Andrea Bonomi, the scion of a prominent Milanese industrial family). Employing a SPAC allowed Zegna to work on the deal with Italian business people well-known to its founding family, as well as allowing the company to avoid the splashy roadshow, regulatory hoops, and high banking fees associated with traditional IPOs.

In addition to Ermotti, Bonomi and members of the Zegna family, directors of the combined entity will include former Gucci CEO Domenico Del Sole and former Vogue China editor Angelica Cheung.

Shares in the Investindustrial SPAC fell 3 percent in New York.

What a Wave of Italian M&A Means for Fashion

Zegna and Fear of God: What the Merger of Suiting and Streetwear Says About the Men’s Market