Malyia McNaughton launched her first fine jewellery collection this year, including a trio-strand diamond bracelet that retailed for $29,575.

The self-taught designer had, for the last six years, created items that sold for far less under her own brand, Made by Malyia, in part because she didn’t have the money or connections to secure pricey gems. That changed when she was awarded $20,000 in financing credit from the Natural Diamond Council, a trade group, part of an initiative with the designer Lorraine Schwartz to assist emerging BIPOC designers that was launched in the wake of last year’s racial injustice protests.

McNaughton says even now that she has access to the diamonds she needs, she worries about whether consumers will embrace her as the face of a fine jewellery collection. “Discrimination is definitely a factor,” said McNaughton. “I hope that the reception is positive but I do have a concern that people will question my quality and my abilities — even if they see the product there’s still that concern of ‘Do you belong here? Are you worthy of this $27,000-plus investment?’”

Much like the fashion industry, jewellery brands and retailers have spent the last year confronting a historic lack of diversity. The NDC supplied $1 million in financing to help emerging designers buy diamonds. Richemont, which owns Cartier, Van Cleef & Arpels and many other brands, added South African entrepreneur Wendy Luhabe to its board of directors. Tiffany & Co. is looking to hire a vice president of diversity, equity and inclusion. Beyoncé, who wears the brand’s 128.54 carat Tiffany Diamond in its latest marketing campaign, was the first Black woman to do so.

But progress has been slow; there is no jewellers’ equivalent to Aurora James’ 15 Percent Pledge, which has seen Nordstrom, Sephora and other major retailers promise to stock more Black-owned brands.

The industry has some unique barriers to change. The supply chain and retail market for demi-fine and fine jewellery — pieces using precious metals and gems, priced anywhere from around $100 to millions of dollars — is relationship-oriented, with valuable stones traded, worked and sold based on relationships that can span generations. It’s difficult for any newcomer to break in. For Black designers, who have never had access to such networks and are less likely to have access to the funds needed to buy stones, getting a mid-to-high jewellery label off the ground is doubly hard.

“It’s a chicken and egg [scenario],” said David Kellie, chief executive of the Natural Diamond Council. “People have connections within the industry … but these BIPOC designers don’t have that.”

A mismatch between the marketing and the reality behind the scenes could also frustrate efforts by heritage brands to reach a new generation of customers, said jewellery industry veteran Rosena Sammi, who last year launched The Jewelry Edit, an e-commerce site curating jewellery from mostly Black and Asian designers with an eco-conscious business ethos.

“Rushing to put a Black model in an ad campaign … if it doesn’t reflect the diversity in the corporate leadership team behind that campaign, doesn’t have the sort of value that it should,” she said. “There needs to be a shift in attitudes.” For emerging designers, finding the money and contacts to gain access to minerals and gems remains among their biggest hurdles.

Diamantaires — or gem producers — often hand off expensive jewels to designers in good faith that they will get paid once the piece is created and sold. Many major warehouses and department stores buy jewellery on consignment, meaning that designers have to be able to absorb the upfront costs and, in exchange for shelf space, hand off their pieces for little or nothing and wait for them to be sold. If they aren’t purchased, they’re returned to the designer.

Initiatives like the NDC’s emerging designer fund may help some new talent break in, but such programs can’t fix the industry’s structural issues. Neither will “Buy Black” campaigns or glowing writeups from fashion publications, said Jameel Mohammed, the designer behind African-inspired brand, Khiry, which counts Michelle Obama and Amanda Gorman among its fans. This month, the designer — who also received the NDC’s diamond credit — launched his first direct-to-consumer fine jewellery collection, which includes a black gold spike ring with diamonds, priced at $12,000, and an 18-carat gold cuff bracelet with emerald and malachite cabochons and diamonds, priced at $28,500.

“It’s a rich kid industry for sure,” he said. “It requires private capital and [the founder] has to be willing to wait a long time and maybe never see a return; that is not where most of us are.” Many minority jewellery designers lean on one another — often swapping leads and other resources. Angely Martinez, a New York-based designer, said when she finds a manufacturer that is “kind,” she passes their name along to other minority designers.

“Emerging in a market like jewellery is really hard and it’s not necessarily about skin colour… it’s often that buying and selling is based on trust and relationships built over time — [often] years,” she said.

In July 2020, Martinez penned the “BIPOC Open Letter,” which has received dozens of signatures, including the designer Lorraine West. Among its recommendations, the letter called for increased retail shelf space for jewellery brands owned by Black and indigenous people and people of colour, and for more paid apprenticeships, scholarships and grants. 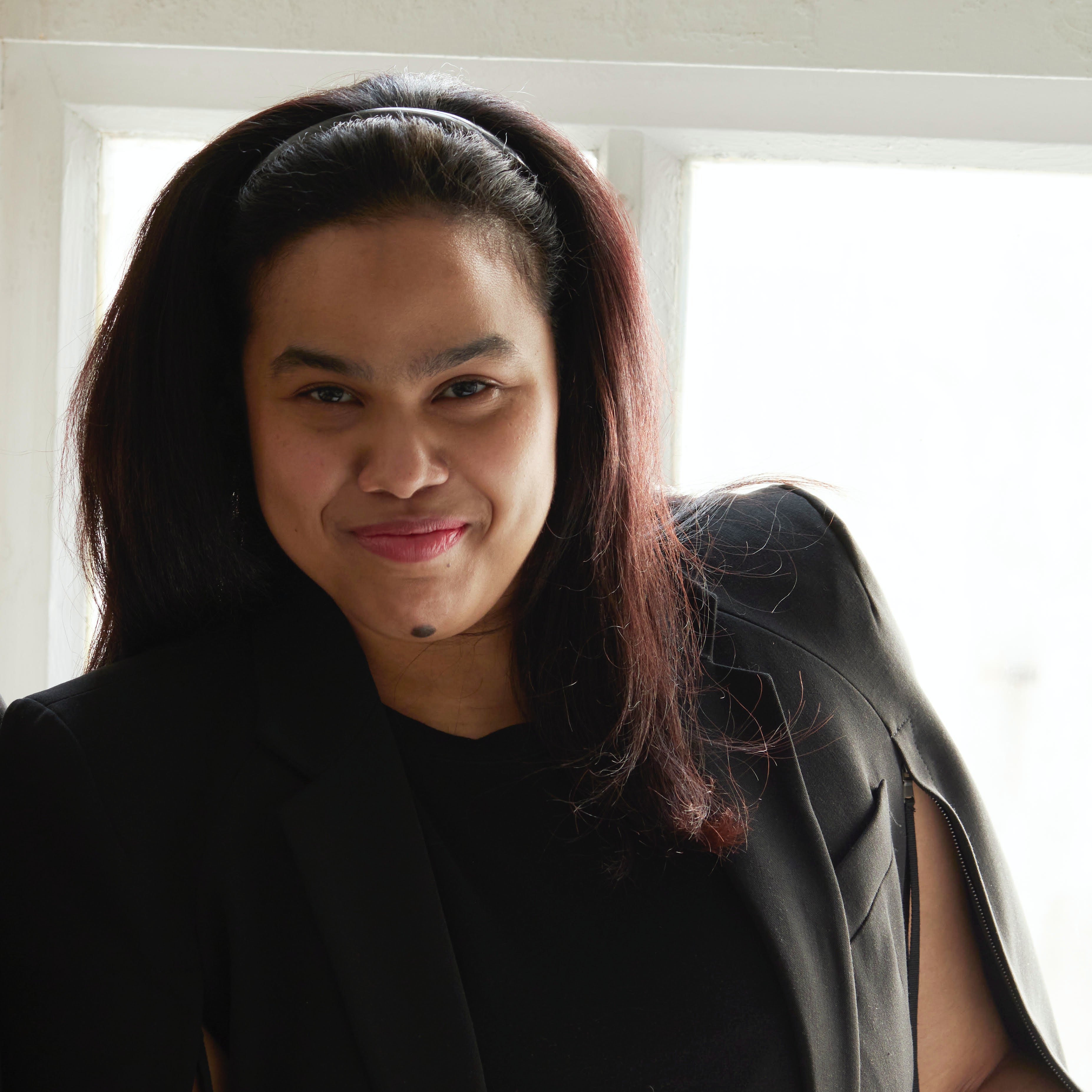 McNaughton and eight Black designers, gemologists and other jewellery professionals formed the Black in Jewellery Coalition in summer 2020, hoping to turn pledges to do better into tangible progress.

“A lot of what we were seeing [after George Floyd] was performative and it was unfortunate because Black designers are not a trend or a fad,” said McNaughton. “We want to be here for the long haul.”

Unlike shoes or handbags, jewellery has rarely been about an “it” item, said The Jewelry Edit’s Sammi. Successful brands rely on storytelling to guide customers toward pieces that speak to their individual self-expression rather than prove they’re looped into the latest hot trend.

Launched in September 2020, The Jewelry Edit curates pieces priced between $50 to $4,000 and Sammi’s goal was twofold: make jewellery buying easier for minority shoppers while giving a boost to designers of colour.

“During my years as a designer, I don’t think I ever met a buyer for any major retail store that was diverse,” said Sammi. “That reflects what is brought onto the store floor.”

The potential to tell new, “culturally relevant” stories to consumers is a business opportunity for department stores and large jewellers, said NDC’s Kellie. And retailers are starting to pick up more Black-owned jewellery brands. Khiry’s designs, which nod to a modern, luxe African diaspora, are now sold by Net-a-Porter. ManLuu, Moana Luu’s creole-inspired pieces, are sold by Nordstrom. 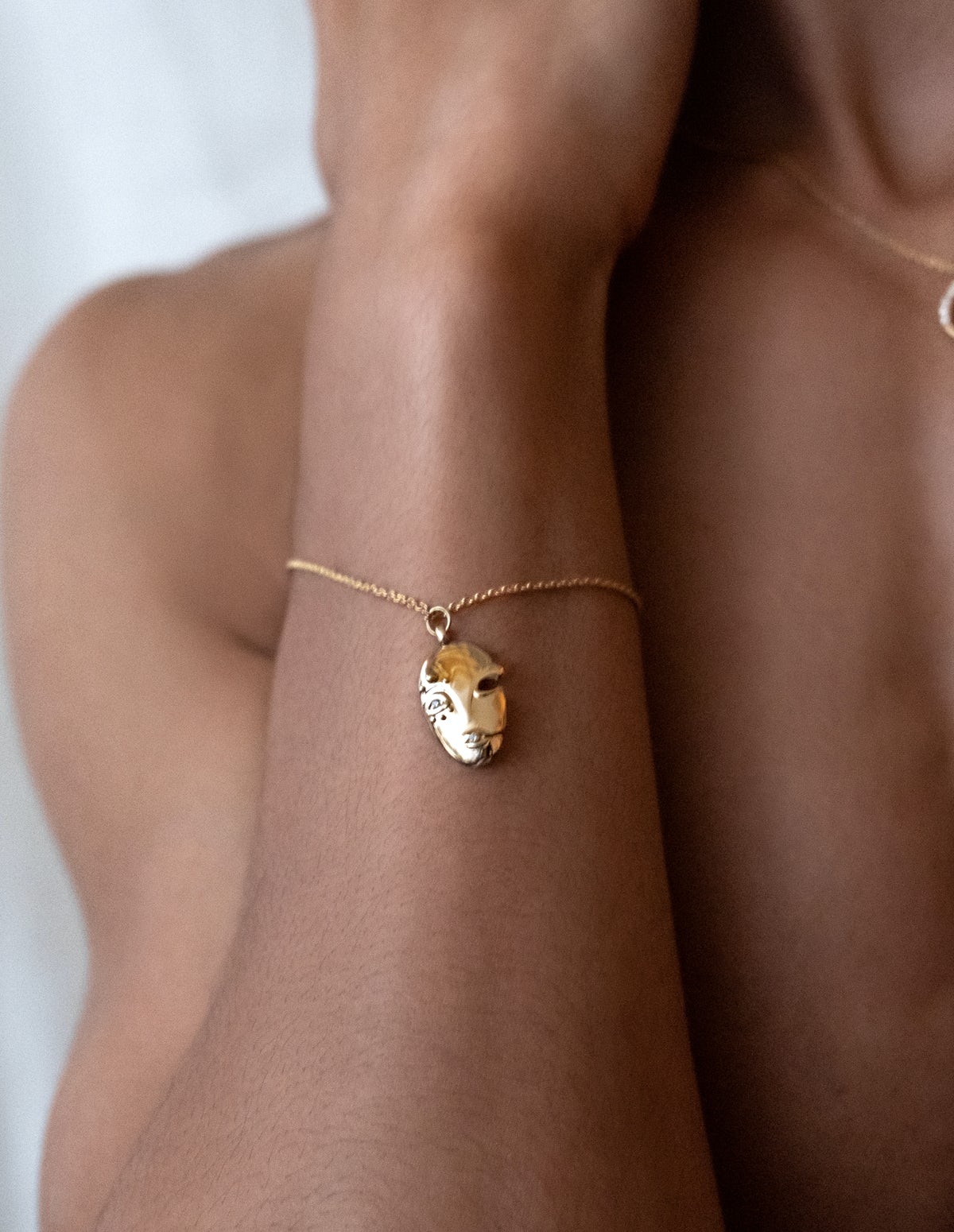 For most minority jewellery designers, though, the path forward will continue to hinge on finding the delicate balance between leaning into their diverse backgrounds while not limiting themselves to one customer base or narrative.

“It’s something I’m intentional about,” said McNaughton. “I hope that my story resonates across all demographics, but if you’re a consumer that is intentionally seeking out someone who represents my upbringing and my cultural references, then I hope it resonates with you even more.”

The Road Ahead for Black Designers

At Fashion Week, Signs of Stalled Progress on Diversity

Why Some Black Founders Are Uneasy About Fashion’s Diversity Initiatives

Every marketer and business owner out there is constantly looking for the most effective way to sell. And while there’s no single definitive...
קרא עוד

Every marketer and business owner out there is constantly looking for the most effective way to sell. And while there’s no single definitive...
קרא עוד