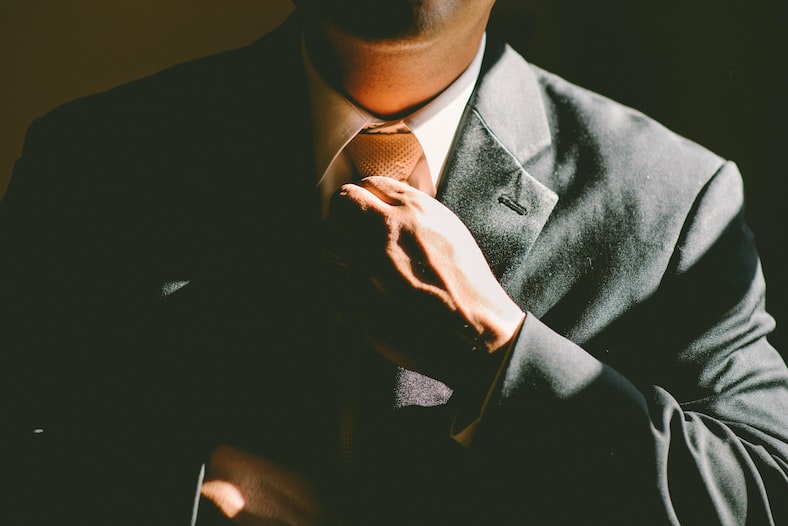 Google has suffered a colossal setback following a fine of $4.13 billion from Europe’s second-highest court.

This fine came after the European Court denied the tech giant its appeal of an antitrust decision. Furthermore, the fine will be a record penalty concerning cases like Google.

It has been reported that the verdict came after Google had challenged an earlier EU Court ruling. The EU Court ruling alleged that Google used its mobile operating system to hinder rival tech brands.

According to the court, “The General Court largely confirms the Commission’s decision that Google imposed unlawful restrictions on manufacturers of Android mobile devices and mobile network operators in order to consolidate the dominant position of its search engine.”

However,  the second highest court of the EU did give Google a bit of the verdict in their favour. According to reports, the court did not find fault with Google’s revenue-sharing with mobile device makers. This made the court reduce the penalty to about $4.13 billion.

This is not the First Antitrust Fine Google has Received

Newsvot has gathered that the latest antitrust verdict received by Google is not their first. It is the third.

The tech giant wasn’t pleased with the outcome of the EU court ruling and made it known that the ruling was “wrong on the law, the facts and the economics.”

“Shopping ads have always helped people find the products they are looking for quickly and easily, and helped merchants to reach potential customers,” the company said.

Also, in 2019, the tech giant lost an appeal and was made to pay €1.49 billion for abusive practices in online advertising.

“Today, the Commission has fined Google €1.49 billion for illegal misuse of its dominant position in the market for the brokering of online search adverts. Google has cemented its dominance in online search adverts and shielded itself from competitive pressure by imposing anti-competitive contractual restrictions on third-party websites. This is illegal under EU antitrust rules. The misconduct lasted over 10 years and denied other companies the possibility to compete on the merits and to innovate – and consumers the benefits of competition.” Commissioner Margrethe Vestager said.

Why does this verdict matter?

The latest ruling on Google will significantly boost EU antitrust chief Margrethe Vestager after she lost some cases with other tech giants earlier this year.

Newsvot gathered that she had setbacks with similar tech giants such as Intel (INTC) and Qualcomm (QCOM)  his year.

Reacting to the EU court ruling, Commissioner Margrethe Vestager’s lawyer said that the verdict would boost other antitrust cases.